At least one model LIVA mini PC will have an Intel Core M Broadwell processor. 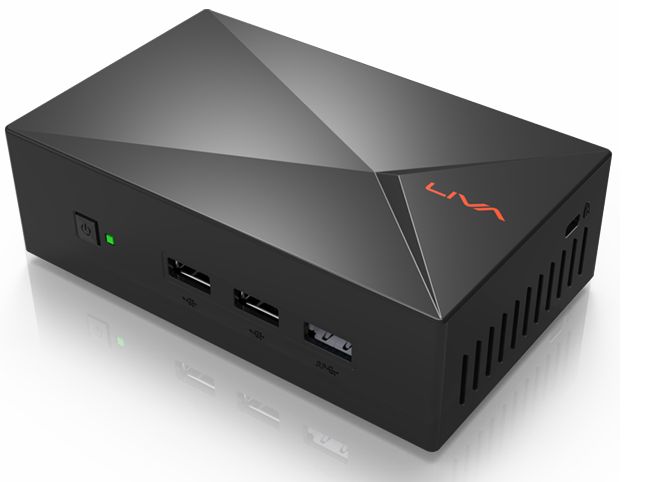 The Core M chip isn’t exactly a speed demon, but it’s a 14nm processor based on the same architecture as Intel’s 5th-gen Core i3, Core i5, and Core i7 chips. At the same time, the 4.5 watt Core M processor consumes less power than many Celeron or Pentium chips based on Intel’s lower-performance Bay Trail architecture. 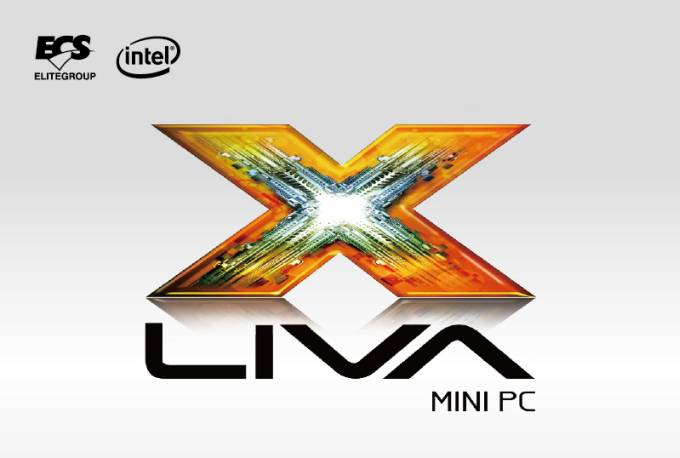 The Core M processor is typically used for laptops, tablets, and convertibles. ECS says its new Core M-powered LIVA mini PC will also be 14 percent smaller than its predecessors, feature higher-capacity storage options with support for up to 1TB, and faster WiFi.

In a statement, the company also refers to its new LIVA mini PC systems with 14nm chips in the plural… suggesting that the Core M model (which is a prototype) will be just one of the new models. I suspect others will be based on Intel’s new Cherry Trail or Braswell architectures, which replace the Bay Trail chips that have been used in low-power phones, tablets, notebooks, and desktops  since 2013.