Soon Google Nexus Player will be available in Europe. The device will go on sale in the UK for two days already. 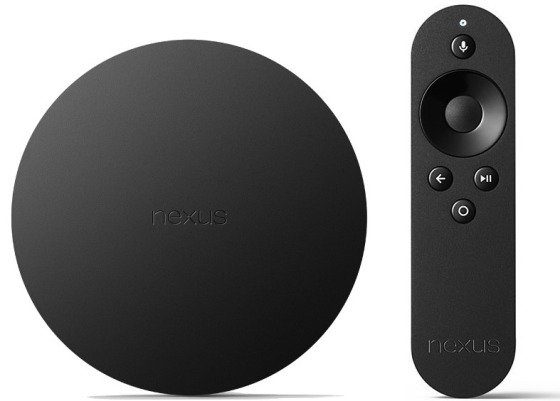 Nexus Player with Android TV is currently available only in three countries in the world and are the United States, Canada and Japan. Soon, because in three days, the gadget will also appear in the UK. Betrays us to offer the UK Amazon . Sales Nexus Player will start on 26 March. The unit was valued in the UK for the amount of £79.99.

As a reminder, the Nexus player was introduced to sales last year (in November). The device has among other things, a quad-core processor Intel Atom Bay Trail clocked at 1.8 GHz, HDMI, fast Wi-Fi 802.11ac standard and a dedicated remote control. The gadget works on the system Android TV and recently received an upgrade to a new Lollipop (in the form of Android 5.1 build LMY47D).

Amazon UK has removed the listing.

Shortly after we published, the link to Amazon UK went kaput. Indeed, it is no longer listed. There is a third-party seller pricing it at £115, but that is by no means official or necessarily legitimate. It may be the case that their listing was not supposed to be published this soon, scooping Google in the process. We will keep you posted.