NVIDIA announces another SHIELD device. This one is just called SHIELD, though, and it’s an Android TV Box. NVIDIA has added its own twist on Android TV, just like it does with regular Android. The new NVIDIA SHIELD has support for native 4K 60Hz video signals and NVIDIA GRID game streaming technology. 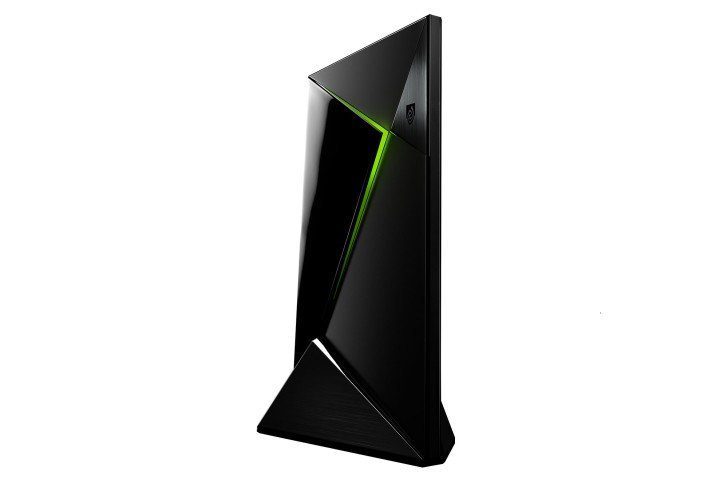 At the heart of the SHIELD TV Box is a Tegra X1 ARM system-on-a-chip (SoC) with a 256-core Maxwell GPU. With a constant supply of power from the wall that chip will probably scream, but not audibly. NVIDIA promises the device will be whisper quiet. It will do all the standard Android TV things like streaming video and running simple games, but the X1 can do a lot more.

The SHIELD comes with a small remote with a dedicated voice search button, which NVIDIA’s CEO insists will provide hours of fun. He’s easily amused, maybe. 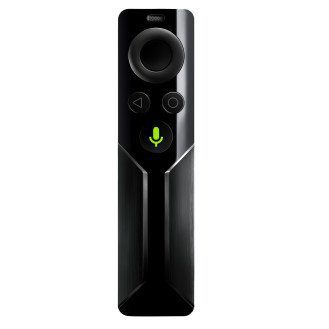 On the gaming control side, the NVIDIA SHIELD TV Box will work with the existing SHIELD controller. NVIDIA plans to curate top Android games in the SHIELD Store, and there are going to be versions of the new Borderlands: The Pre-Sequel, Crysis 3, Doom 3 BFG Edition for SHIELD. These are just the local games, though. There are also games in the cloud. 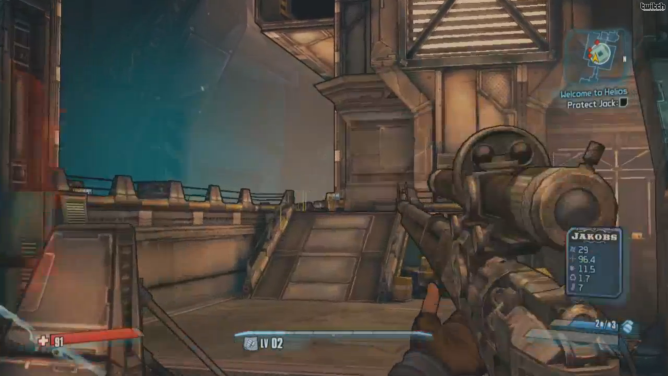 As for GRID, this is really the culmination of what NVIDIA has been doing with its game streaming technology. It’s all well and good to stream PC games to a tablet, but getting them on a TV is what you really want. It will support 1080p streaming at 60 fps on sufficiently fast connections. The current GRID service only does up to 720p 30fps. NVIDIA says latency at 1080p is about 150ms. 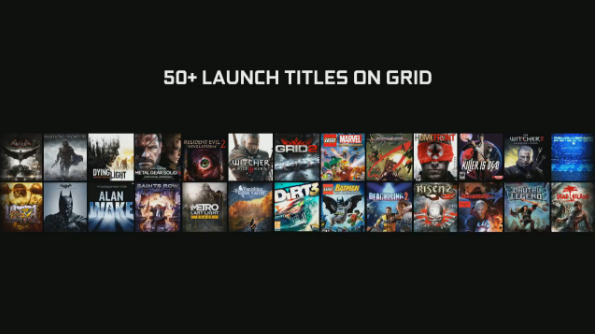 GRID will come in two subscription flavorsbasic (720p) and premium (1080p). The subscription comes with a library of games, but you then purchase the top-tier AAA titles. NVIDIA is promising simultaneous AAA game releases with consoles/PC, except you’ll be able to play them within a minute on SHIELD via GRID. We’re checking on pricing.

The NVIDIA SHIELD TV Box will be out in May for $199. That bundle will include the SHIELD Controller, which is usually $60 by itself. That’s a good deal if you plan enjoy some games.