Teclast company needs no introduction. The Chinese manufacturer is known for really good quality tablets at very attractive prices. Teclast X98 Air III tablet is one of the newest tablets equipped with Intel Bay Trail Z3735F processor and Android 5.0. Currently, the tablet is still in presale on Gearbest for $130.99. Tablet due to the price may be a cheaper alternative to the iPad Air. 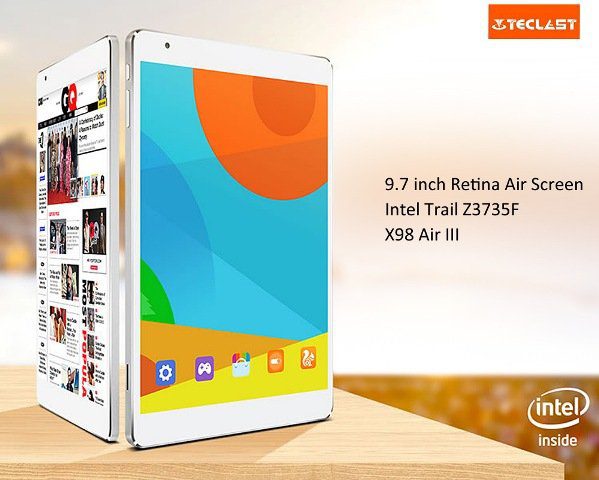 X98 Air III is similar in specifications to other tablets X98 Air series, but differs in that above all he has only one system Android 5.0. The heart of the tablet is a quad-core processor Intel Atom Z3735F Bay Trail with a maximum clock speed of 1.83 GHz, which works with 2GB RAM. Well, the tablet comes with 32 GB of memory for data, although always the space can be expanded by microSD card up to 128GB. There are also two cameras – 5 megapixels with AF at the back and 2-megapixel front, microHDMI and USB with OTG mode, as well as 8000 mAh battery, which according to the manufacturer to withstand approximately 8 hours. There is Wi–Fi, Bluetooth, but it lacks GPS. The most interesting feature is the IPS screen, which has a 9.7–inch IPS retina screen with a resolution of 2048 x 1536 pixels. 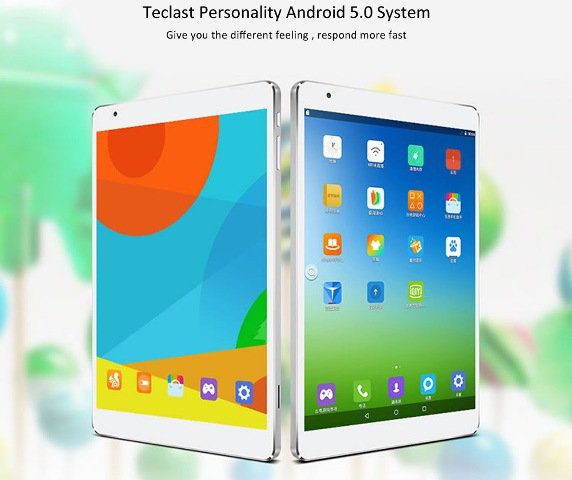 The thickness of the Teclast X98 Air III is 8.2 mm and it features a metallic chassis. The tablet weighs 527 grams. By connecting a Bluetooth keyboard and a mouse, users can use it as a PC. The  Intel HD Graphics Gen7 allows users to enjoy high-end games on the tablet. Users can also enjoy watching 4K resolution videos on the tablet. 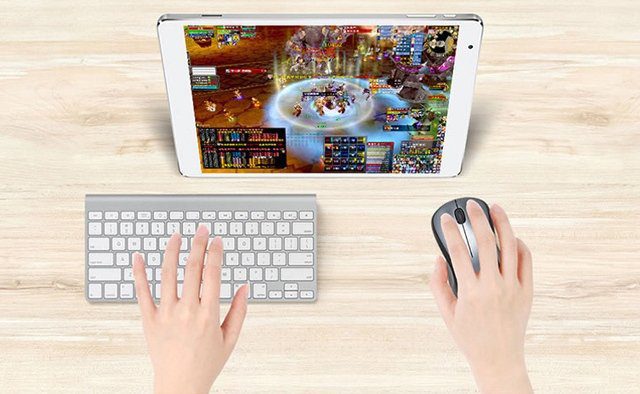 As we wrote at the beginning Teclast X98 Air III is available in presale on Gearbest for $130.99.