We’ve seen a few Nvidia Tegra K1 mini PCs from China, for example Warchief game consoles, pretty hard to source outside China, and the latter may just be vapor-ware. Unuiga Game PC U1, however, is a game console based on Nvidia Tegra K1 that’s destined for oversea markets, and should run Android 5.0 with an interface supporting multiple languages, and not only Chinese. 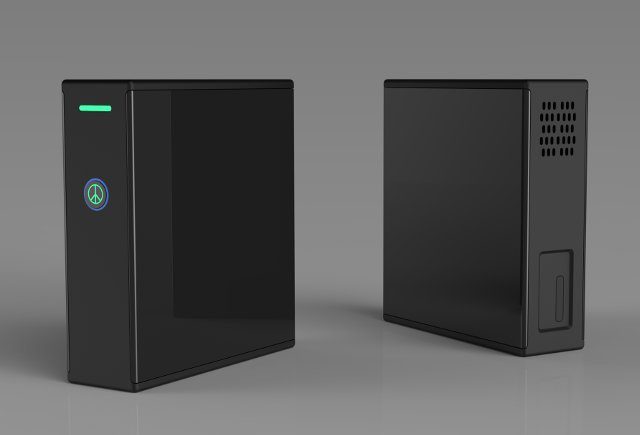 The device sells with a 12V/3A power supply (5.5mm power jack) and a user’s manual by default, but optional accessories include Bluetooth or 2.4GHz RF Gamepad, a remote control, keyboard and mouse, and an HDMI cable.

The system is comprised of a baseboard combined with a CPU module (MXM314 connector?), and it’s not fanless, but it’s probably unavoidable with Nvidia Tegra K1 processor, at least if you want to extra the full performance of the four Cortex A15 cores @ 2.3 GHz.

U1 mini PC is not (yet) available on e-retailer website, but I got a price list showing a sample can be had for $119.90, but this price does not include storage or memory, and after adding 2GB RAM and 16GB storage, the sample price is $145, and with 4GB RAM and 32GB storage, the sample price should be around $180. The company also plans to release a model with the 64-bit version of Tegra K1 in Q2 2015. You can visit the company’s Game PC U1 product page to contact the company if you plan to purchase in quantities.