At the hardware level in the Xtreamer Wonder found a SoC S812-H as a core, a known Amlogic Quad Core GPU Mali-450mp8, 2GB of RAM, 8GB of storage memory eMMC 5.0, WiFi b / g / n and Bluetooth 4.0 . As for connectivity options have found that 3 USB 2.0 ports, 10/100 connector, HDMI 1.4 port, SPDIF digital audio output port A / V and finally a MicroSD card reader. The equipment includes as standard a Flymouse we’ve seen on the market under other names. 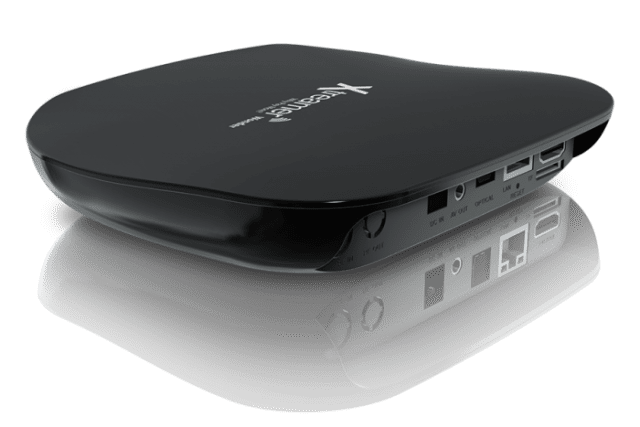 Xtreamer Wonder has a based on Android 4.4 KitKat and primarily oriented viewing streaming content and includes as standard a lot of apps aimed at this own graphical environment.

The Xtreamer Wonder TV Box is available from €99 on official store.